In association with Raymond, Ozias Media initialized a targeted lead ads campaign for four of it’s stores to generate leads. Within 3 months there was a 61% increase in the targeted store walk-ins and 8.12x in RoAS (Return on Ads Spend).

Impressions in Social Media Marketing tells you how many times your content/Ad was displayed on a particular device by the user.

Clicks are the number of times user clicks on the links within the ad that directed them to a particular page or location.

Return on Ad Spend (RoAS) measures the revenue generated as compared to the money spent on an advertising campaign.

Raymond Group is an Indian branded fabric and fashion retailer. With over 1500 stores spread across 600 towns and an expansive network of over 20,000 points-of-sale in India, Raymond is one of the leading branded apparel players in the menswear industry.

Raymond offers an exquisite range of shirting and suiting fabrics across a plethora of options such as Worsted fabrics, Cotton, Wool blends, Linen and Denim.

The company wanted to increase sales from four of its stores, all located across different cities of India. We cumulated a plan to target area specific audience and then narrowed down the interests of people for better CTR.

Our creatives team formulated four different creatives based on the store address and adjusted the funnel structure accordingly resulting in higher impressions and CTR. 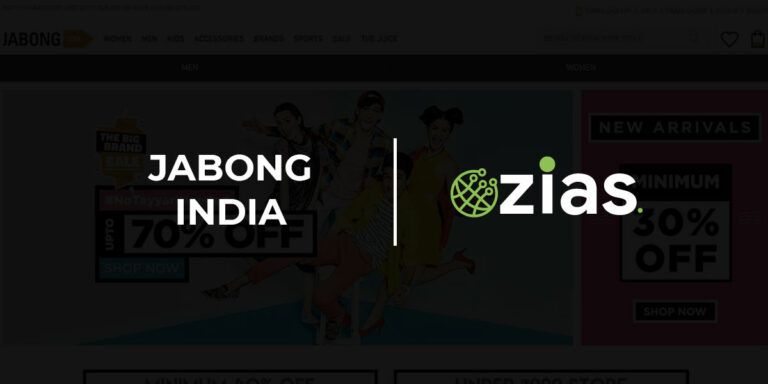 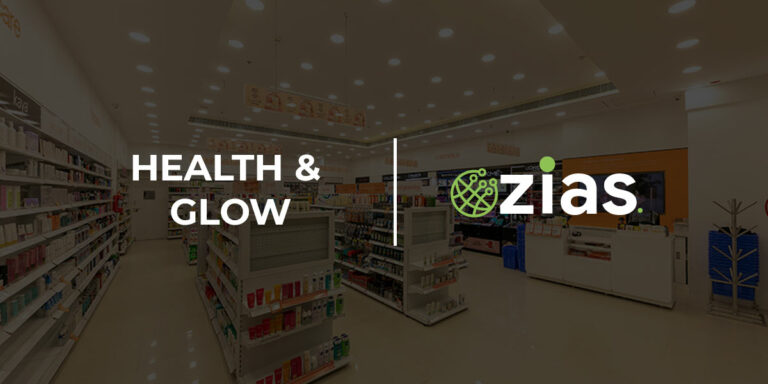 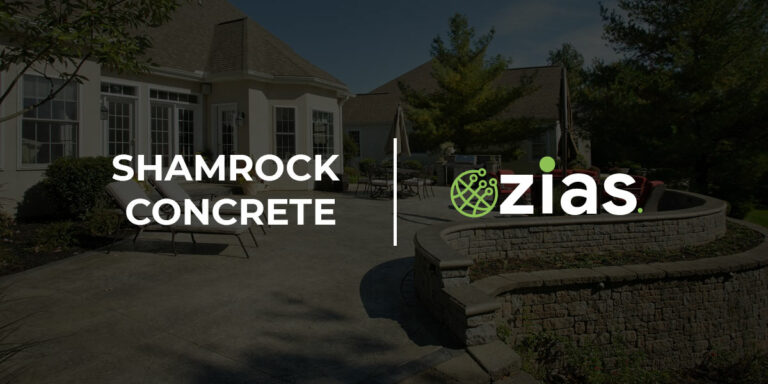